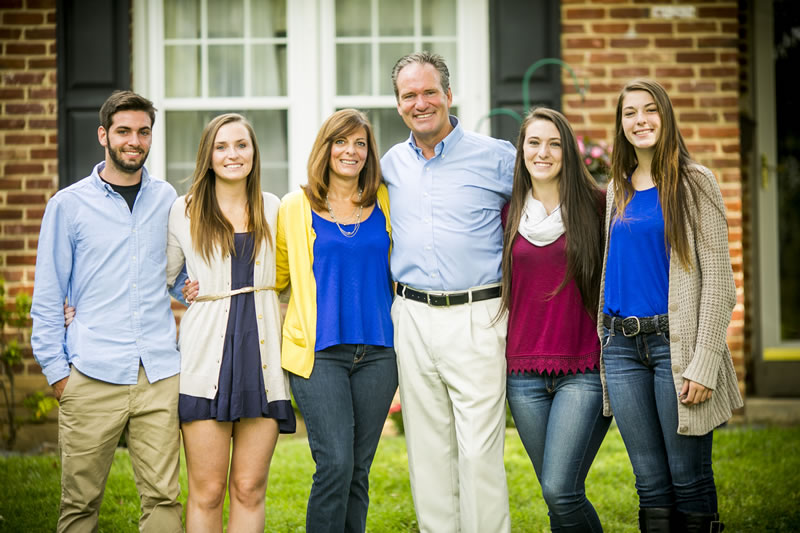 This year’s elections are a tipping point for our national identity. Our democratic norms, institutions and issues vital to people here at home, are being tossed aside for personal, political, and profit-driven agendas.

I am running for state Senate because people in Delaware and Chester counties deserve progressive leadership that is focused on improving our quality of life and protecting the character of our communities. Despite the dysfunction and corruption, state Sen. Tom Killion still supports Donald Trump’s dangerous agenda. Tom Killion hasn’t been fighting for us. I will fight on behalf of those that do not have the opportunity to do so, because I’ve had struggles throughout my life and other people were there to help me. And many of my past struggles are still present in our communities today.

I am proud to say that I am a recent cancer survivor. I was lucky to have had health insurance that allowed me to fight to beat this disease. I recognize that this is a luxury for most people. The doctors appointments, radiation, chemo, and the endless supply of prescription drugs quickly add up. Without my health insurance, my family would have been bankrupt, and I most likely would be dead. We need a senator that will fight to make health care affordable for all.

The opioid crisis in this country has destroyed families in our area. This issue hits close to home for me because at the age of 22, I sought treatment for alcoholism to get my life on the right track. It has been 36 years without a drink and I take great pride in my sobriety. It is a daily reminder for me of what so many people still struggle with and it is a symbol of my willingness to take on a difficult challenge.

We are in dangerous times in this country with respect to a woman’s right to choose. If our current state senator had his choice, women would lose the ability to make decisions for themselves. Sen. Killion was a recent supporter of one of those most restrictive, anti-choice, pieces of legislation in the country. I stand with Gov. Tom Wolf in his opposition to these disgusting attempts to limit a woman’s ability to control her own body.

Early in life, I learned the hard way that an education was essential to my future. I wasn’t the smartest kid in class, but I was fortunate to have the opportunity to be trained as a plumber. Vocational training provided me a different pathway to a good-paying job and the economic stability that allowed me to own a home and raise a family. That is why I will advocate for more state investments in our public schools and to expand vocational training programs. Education, in any form, can be the great equalizer in our country.

When I think of my own children and their future, I am concerned that my generation is burdening them with the consequences of our global inaction and ignorance. Climate change is real and cannot be denied. We must protect our planet’s future and our economy by incentivizing more clean, renewable energy. That is why I will hold Sunoco and its Mariner East pipeline to the highest level of scrutiny.

There are other equally important issues in Harrisburg that deserve far greater attention – such as ending the ongoing gun violence that plagues so many of our communities and reducing the wage gap that exists between men and women. I will work with Gov. Wolf to implement his agenda to build and attract better-paying jobs, invest in our roads and bridges, improve public transportation and to make government more transparent and responsive to people in Chester and Delaware counties.

My life experience as a husband, father, plumber, homeowner, cancer survivor and representative for thousands of working plumbers has inspired my dedication to being an advocate for people here at home. I want to take that advocacy to Harrisburg and fight on behalf of the people of the 9th Senate District. I hope you will join me in that fight.